Nestled beneath the floorboards of El Paso in London’s Old Street was a one-time band venue which we transformed into The Gopher Hole, a dynamic project space. For two years, it played host to events and exhibitions curated by co-founder Beatrice Galilee.

To begin, we stripped back plaster, paint and years of ad-hoc building work to reveal long-hidden layers of the building’s history. Bare brick walls, bathroom tiles, large sliding steel doors, and even cast iron lifting gear all created an atmospheric backdrop to the space.

As a multipurpose venue, the design of the room needed be flexible. We created a moveable stage made from custom-designed gallery display boxes, added a DJ booth and revamped the bar so that the space was ready to deliver a diverse programme of exhibitions, film screenings and eclectic music happenings.

For our first exhibition, About a Minute (December 2010 – February 2011), we invited conceptual artists, architects, designers and writers to respond to the idea that in our contemporary information-saturated lives, we are losing the capacity to focus – a minute is all we seem to have. The thoughtful, provocative or playful artworks we chose ranged from a cassette player inviting visitors to play a minute-long piece of spoken word poetry, some rapid-prototyped chairs based on 60-second descriptions, and even a ringing phone visitors could answer to engage in a minute-long phone conversation with someone in China.

Other exhibitions included Project Heracles (July 2011 – August 2011), a display of hundreds of imaginative postcards from people around the world illustrating their fun, futuristic and poignant ideas to bridge a deeper connection between Europe and Africa. The concept was the brainchild of two Brussels-based philosophers and writers, Lieven De Cauter and Dieter Lesange. Proposals ranged from avant-garde visions of bridges across the Gibraltar strait, to a whimsical extension of the Northern line to Fnideq, Morocco. We printed each idea on 100 postcards and displayed them in the Gopher Hole, free for the public to take home.

Working with artists, architects, writers and designers was key to the curatorial philosophy of the Gopher Hole: interrogating popular culture across disciplinary borders.

“The Gopher Hole is not simply a gallery: it is a platform, a laboratory of experimentation – transcending boundaries, questioning assumptions, furthering knowledge, sidestepping the obvious, breeding and cross-fertilising ideas and, most importantly, taking risks. It exudes energy. Architecture needs more Gopher Holes.”

“Established on a shoestring, run by informed enthusiasts, light on its feet….it draws a young and diverse audience and some impressive speakers. The events I have been to there have been packed out and refreshingly different from the usual institutional venues.”

“One of London’s greatest strengths as a design centre is the dynamism of the independent design scene, which is packed with experimental spaces such as The Gopher Hole, a forum for architectural debate in Hoxton…” 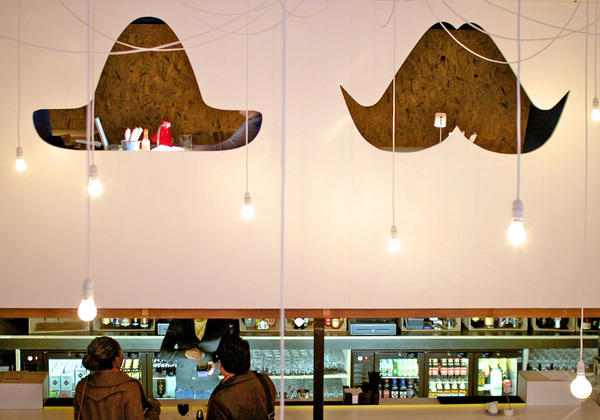 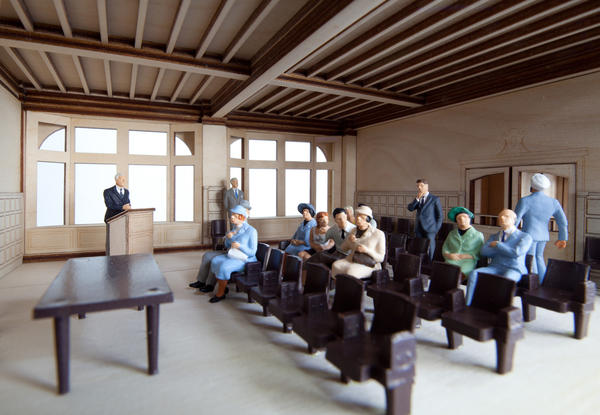