We travelled to Rio de Janeiro for the second in a series of two-week workshops that challenged students from Central St Martins (CSM) and their Brazilian peers at Pontifical Catholic University of Rio de Janeiro (PUC) to come up with research-driven ways of enhancing an after-school education space inside a favela.

This joint workshop engaged with the directors, teachers, children and teenagers who use the educational spaces of the Tia Percília school in the favela of Morro da Babilônia. The educational spaces are part of an after-school program run by a local non-governmental organisation (NGO). Working collaboratively, students from CSM and PUC researched and developed a set of designs and strategies for how the potential of these educational spaces can be developed and expanded in the future.

The workshops utilised the different skills and interests of the students’ various backgrounds – hailing from the BA Architecture, MA Architecture and MA Narrative Environments practices – in order to provide the community with a wide array of possibilities and potentials. One example was a series of laser-cut rocking stools that could be pieced together to create a round bench.

The students were tasked with creating an overall strategy document for their designs, storyboards describing how the spaces could be used over the year, and fabricating a 1:1 structure that would be used as part of the strategy. These would then work together as one holistic piece of work, with the aim of becoming a live project that would subsequently be used by the school.

After we left, a group of PUC staff and students continued to develop the designs, eventually producing a working prototype of a two-level wooden bench that wrapped over a handrail and doubled as a climbing apparatus. The design received an honourable mention at the Instituto De Arquitetos Do Brasil Awards 2017. 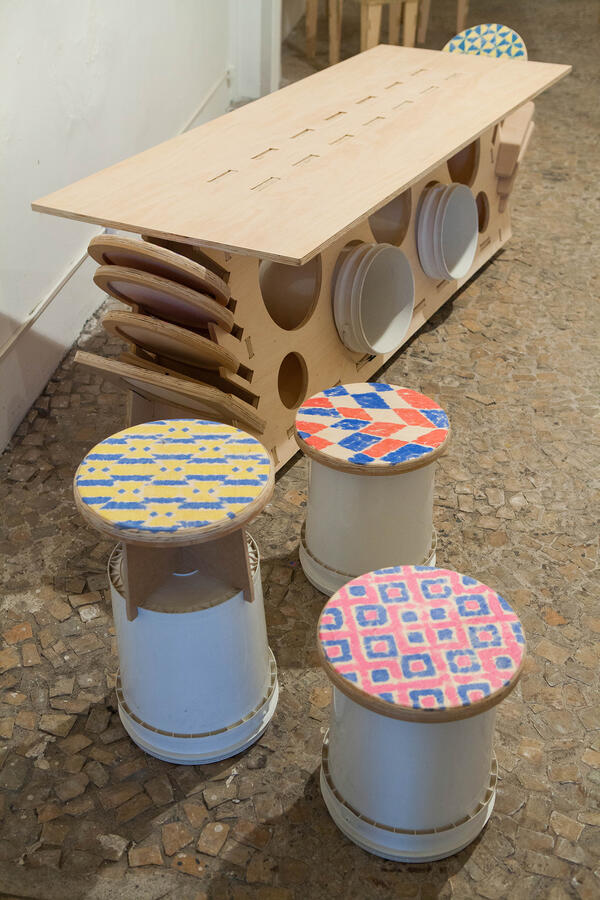 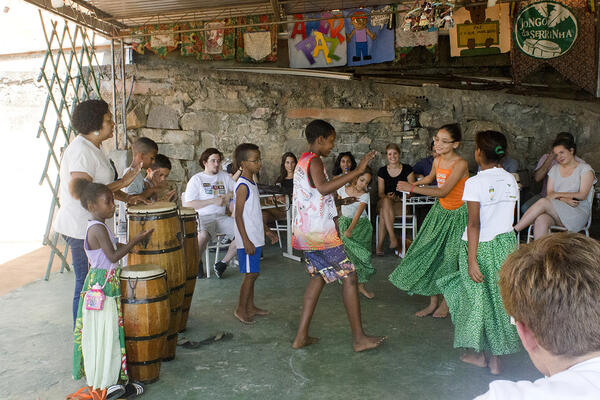 Wherever You Find People 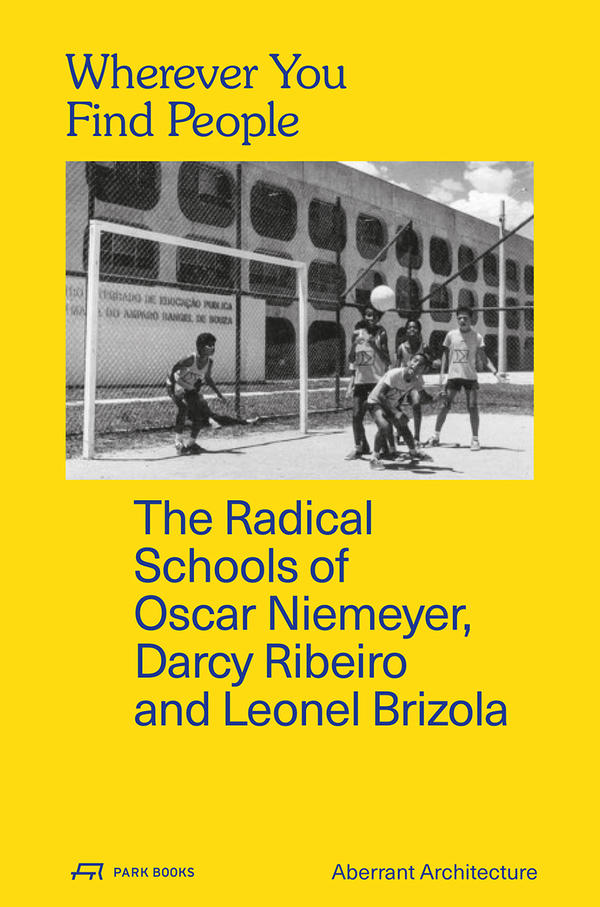 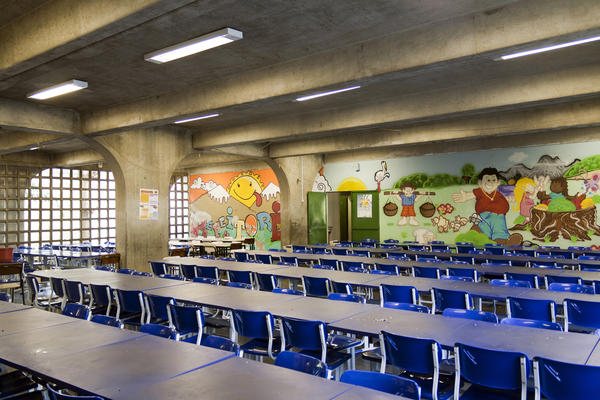 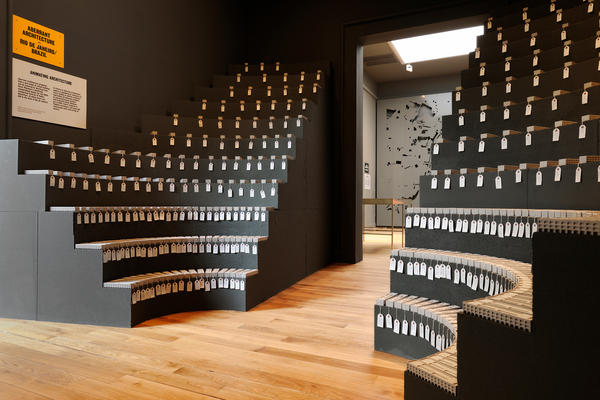 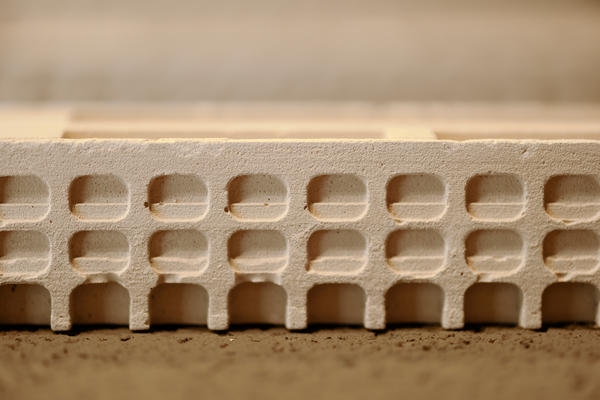